The Wolf met today with the Hilton and found out that Building 5 (where we normally host the con) will be undergoing renovation while we're there. We live in exciting times!

There is good news though!

Building 3 is just down the hall from Building 5, and we're getting 19 private gaming rooms in there that:

Also the hotel has throw in a few extras: 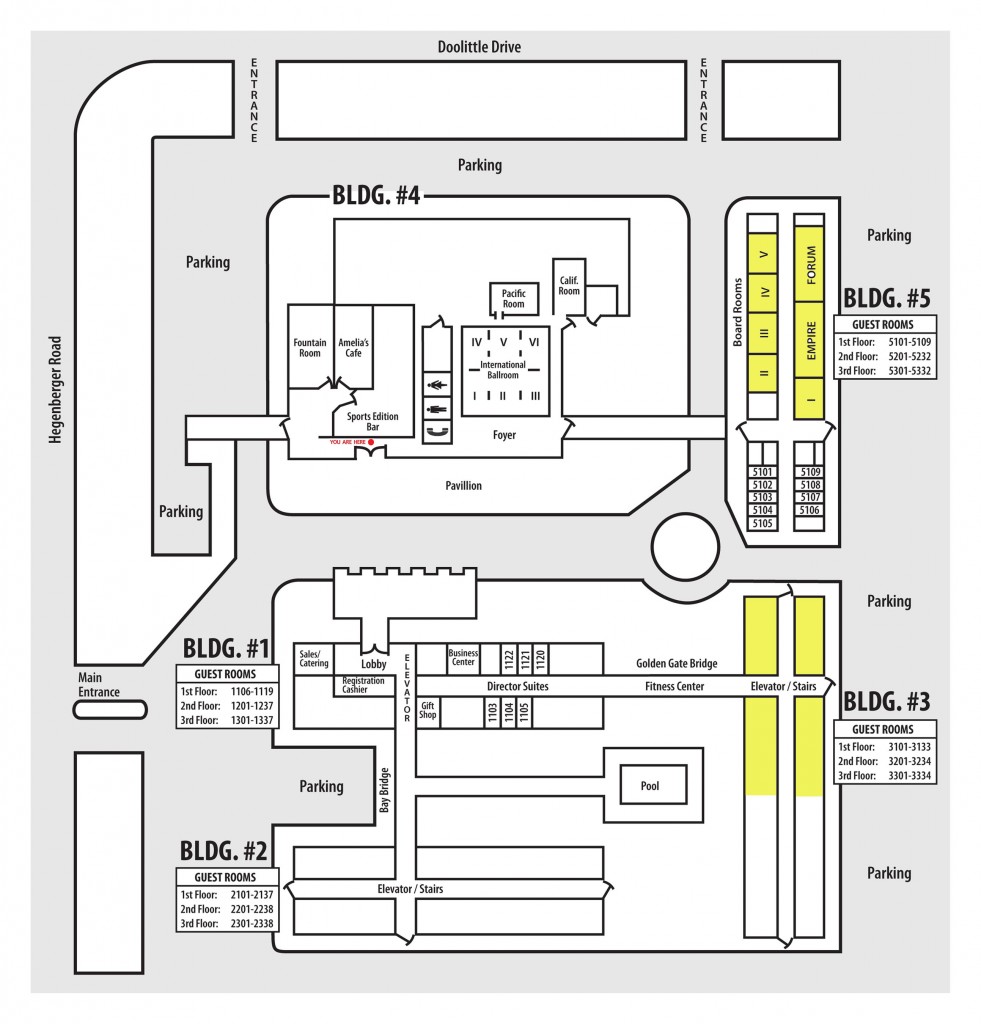 Building 5 will still be used for Games on Demand, LARPs, open gaming, and other large events!