Big Bad GM - The Biggest, Baddest GMs in the Land

Inspired by Iron GM, Big Bad GM pits four GMs against each other in a cage match that rocks the house.

Each contestant is randomly assigned four players and knows only that they must run a game using the Fate system. After that everything is uncertain...

Just as the competition starts, our judges reveal the secret ingredients. A genre, antagonist, and location. The GMs must brainstorm with the players, start them making characters and run a game using those secret ingredients all in four hours.

The entire experience is a blast for the GMs, players and judges alike.

What’s even better is that the players get to pick the contestants! Last year, based on the 200+ feedback forms received, we took the top rated GMs and invited them to participate this year. I’m happy to say all of them gladly accepted the challenge.

Last year the games were set in the Cyberpunk genre, located on the moon, with fairytale baddies as antagonists. I can’t wait to see what the judges roll up this year! 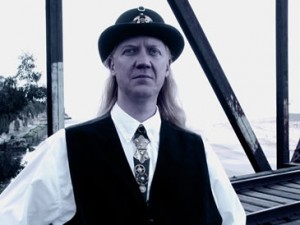 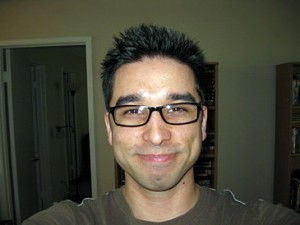 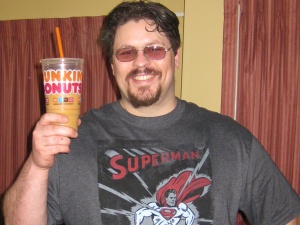 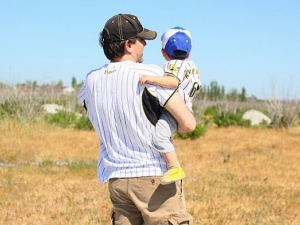 Feedback = Awesome(r) Con
We Give Back