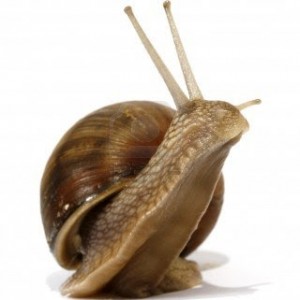 Big Bad has tons of great games on the roster... and boy did they go fast. Never fear, we continue to add awesome games as we see demand. Monte Lin offered us more Monsterhearts. Joe Mcdaldno gave us Apocalypse World and Ribbon drive. Now Ben Lehman has arrived and he's rivaling Carl Rigney for most games run at the con! Here's what he's offering:

Polaris: Chivalric Tragedy at Utmost North - The name says it all.

Hot Guys Making Out - Hot Guys Making Out is about the relationship between Honoré, a former nobleman, and Gonsalvo, his ward. They are both totally gorgeous and have the hots for each other. Also pretty often there are other people trying to kill them.

Deeds and Doers - Deeds and Doers is a short, light version of d&d. We will be playing Ara Kooser’s Module series Brass Tomb of Abaan and Mountain of Swords.